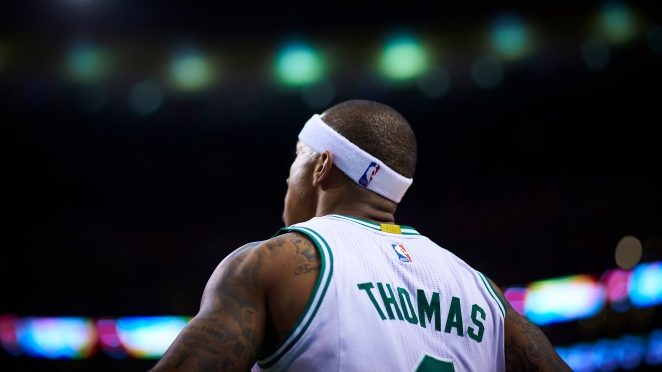 When I was a kid, I had the privilege of attending baseball games at the old Forbes Field in Pittsburgh twice a year as a reward for my service as an altar boy. I lived for those days, being able to watch the games in seats so close to the action. I think that’s where my love for sports really started. Once I picked up a camera in my early teens, I wanted to learn how to preserve that action so that I could relish it more than only twice a year.

I had a great time following the Celtics this year, especially since they had such an unpredictable season, full of highs and lows. Some of the peak moments: Early on, Isaiah Thomas was averaging a solid 21.5 points per game; on April 1st, in one of their most exciting games of the season, the Celtics killed the NBA’s longest-running winning streak by a home team when they defeated the Warriors in Oracle Arena; and on February 5th, Avery Bradley buried the Cavs at the buzzer for one of the most memorable wins so far. Their off-season promises to be just as interesting. With 8 draft picks this year and the amount of money the team has to play with, they could potentially really shake up the roster.

I can’t wait to see what happens next with the Celtics, and I’m sure neither can all of their loyal fans. In the meantime, feel free to reminisce on the past season with some of my photos below. You can see the intensity on the players’ faces, and being that close to that kind of action never gets old. Diehard fans might also be interested in checking out the “Superfan” spot that I directed for the team last year and the editorial feature that I shot for Improper Bostonian Magazine. 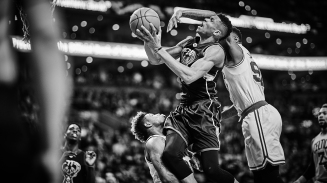 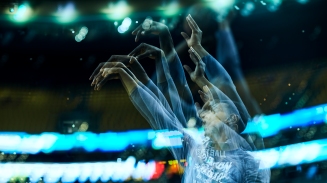